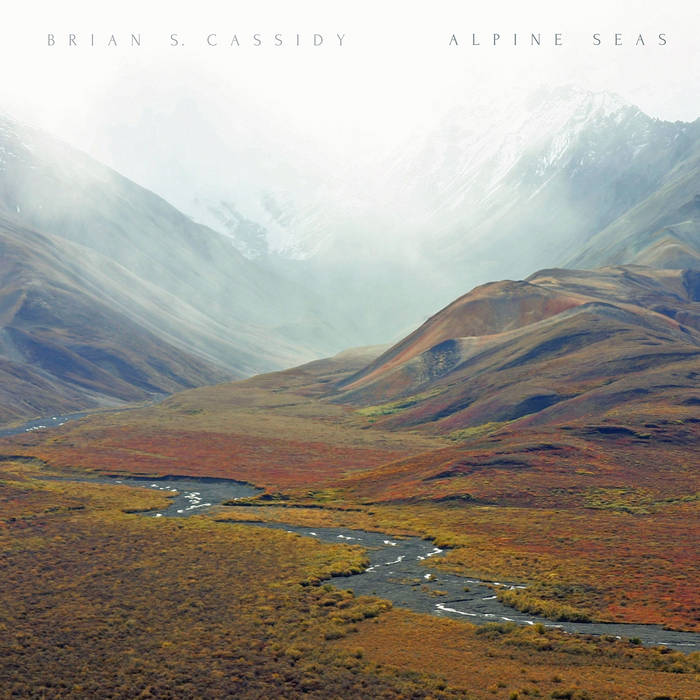 jon & liam "A record about the wonder of the world and the fact that we’re alive in it" - www.wakethedeaf.co.uk/2016/02/16/brian-s-cassidy/ Favorite track: Arcadia.

Nick Green If there was a way to ignore,all the day and all of the night,to hold on to the ones you love in that moment before the dawn , beyond the weight....... Favorite track: Beyond the Dark.

Michael Cassidy All of these songs are moving. Brian's musicianship shows through in both the playing and singing. Favorite track: The South.

The debut album from Okkervil River alum, Brian S. Cassidy. All songs were recorded with the use of 2 sub-$100 microphones, a 2-channel audio interface, and an 8-year old computer. All instruments performed by Brian S. Cassidy.

Bandcamp Daily  your guide to the world of Bandcamp

cktrl talks about heartbreak and his new record 'Robyn'